The Talents at The Denver Creative Group 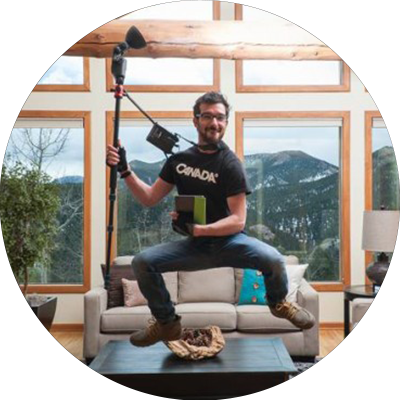 Geoff Llerena is the Co-Founder from The Denver Creative Group. Originally from France where he successfully finish 2 degrees in 3D design, he later moved to Montréal where he started his professional career as real estate photographer. He has had the honor of having his work exhibited multiple times in Art galleries, magazine and recently in the international airport of Montréal. He is now living in Colorado and ready to give you his fresh vision and produce all the digital marketing support you need.

In his function as Co-owner, Geoff is responsible for the training program of our real estate photographers / videographers to ensure the quality we envision as a company is guaranteed. 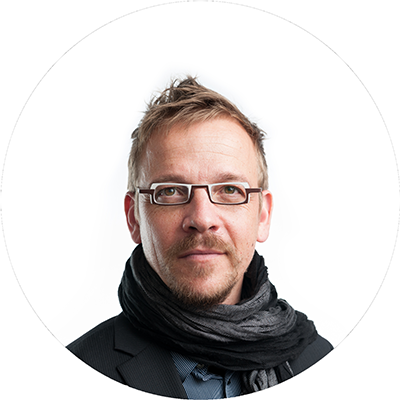 Daan P. Jaspers, the Co-Founder of The Denver Creative Group, became involved in photography at the age of 11. With his dad's 1980’s Pentax camera, Daan 'Dan' began snapping shots of family, friends and almost anything that moved. While pursuing his degree in audio-visual arts in Brussels, Belgium, he became submerged in the technicality of photography, film & dark room development.

Due to lack of means at the time, he decided to follow another professional path in which he has been for many years. During those years he always kept his camera close by. First with Canon 35MM and an improvised dark room in his bathroom, later in digital format Nikon, the brand he still uses today. Daan has an artistic and creative background, with a passion for architecture and the industrial era of last century, abstract-ism, shape, form and color. It is that passion that has led to his actual photography endeavor. Residential and commercial real estate and architectural photography.

Quality of work is important to Daan. He is not the typical HDR 'fast buck' shooter, but has a need to bring a space to life as it was intended to be seen.

Daan is responsible for the longer term vision of the company. He is a creative octopus that has a vision on the industry that spans many years. His background as director plays an important role in the video marketing strategies that ever company needs these days.

Want to Work With Us?